To say that the Isolated Children’s Parents’ Association is blessed with magnificent human beings is one of the most correct statements you could make. 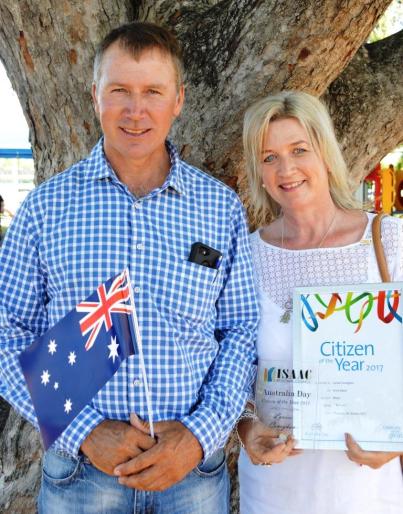 Federal Councillor & passionate advocate for her community and children’s education, Lynise Conaghan was announced the Isaac Regional Council Citizen of the Year out of a field of 23 nominations.  Lynise’s ICPA commitments at a branch, state, and federal level have seen her selflessly volunteer an enormous amount of her personal time, in order to increase public awareness, and raise the profile of the obstacles obstructing the educational pathways for isolated children.

After being involved in many committees in her local region of Richmond, Queensland State President Kim Hughes was announced as Richmond Shire Council Citizen of the Year.  From becoming the Publicity Officer of Richmond ICPA branch back in 2003 to the current Queensland State President, Kim has devoted many hours and miles to advocating for equitable education of rural and remote students.

Charters Towers ICPA “Fit for Rural Futures” Sports Camp was announced as the Charters Towers Shire Council Community Event of the Year.  Fit For Rural Futures (originally called ‘Charters Towers ICPA Sports Camp’) kicked off in 2007 with 43 attendees.  Despite 2015 being an extremely tough year for rural families all round, this saw the camp have its highest numbers of attendees at 157 excited kids and only slightly less of 142 in 2016.  The fact the numbers have nearly quadrupled shows just how significant this event is for rural children.

In 2016 Alpha ICPA Branch hosted the ICPA Qld State Conference.  What attendees described as a conference extravaganza was duly noted being awarded the Barcaldine Shire Council Community Event of the Year.  Though the ICPA Qld State Conference is hosted by a different branch of ICPA each year somewhere in Queensland, it isn’t often a community as small as Alpha even considers taking on the mammoth task. However, this community not only took it on, but excelled in showing how it should be done. The Alpha Branch convening committee put in a huge number of volunteer hours to put the conference on which had the bonus effect of pulling the community together.

Congratulations to these four very deserving winners along with the many other ICPA members who received recognition in their small communities for the contributions they have made.

ICPA (Aust) is a voluntary, non-profit, apolitical parent body dedicated to ensuring all rural & remote students have equity of access to an appropriate education. 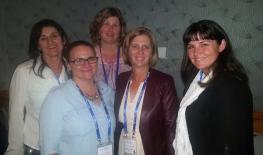 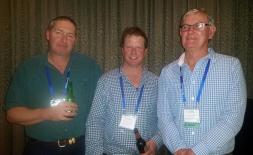 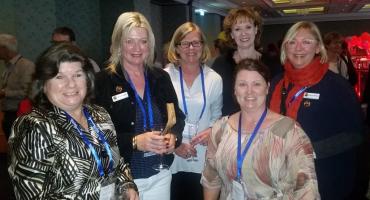